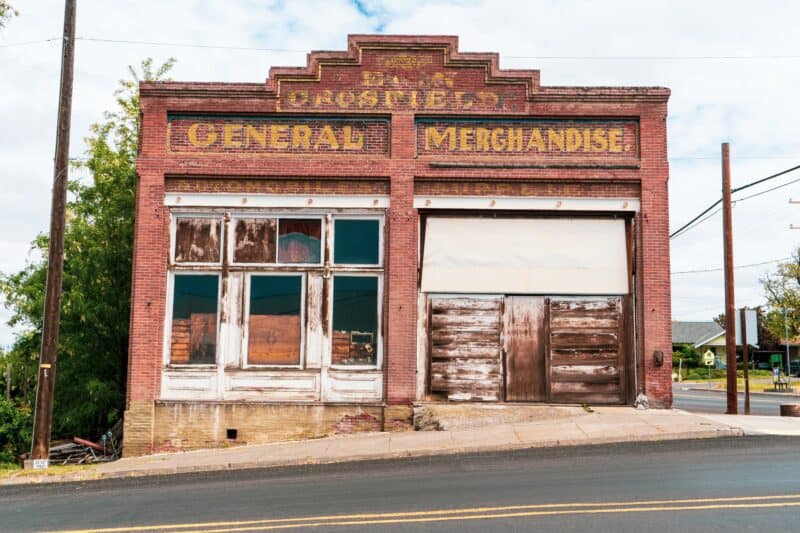 Photo by Dan Meyers on Unsplash

The whole quarantine and COVID-19 situation has impacted small businesses even more than the big guys because it’s not like anyone has massive reserves of cash around so that you could deal with shutting down for months at a time. And now, as different areas go into different versions of reopening, we’re seeing signs that maybe this won’t go as well as we wanted it to, either. This post is about what to do with the whole mask-wearing situation. As such, you might think of it as a political issue, but I’m a business person. This is about revenue.

Masks Are a Feature of Revenue and Branding

At this point, if you open your business and have an anti-mask stance, you’re instructing your customers and prospects as to how you feel about their public safety. This goes a layer deeper. If you run a business with multiple employees, everyone has to be on the same page with this. Example: I went to my local gas station and the pump was not taking payment (convenient during a pandemic), so I had to go inside. Every customer in the place had a mask on, and magically – they were wearing their masks correctly.

The employees, however, were a mixed bag. Three people had their masks on just right. Two were wearing chin guards. This gives me the sense that these people, who were in charge of restocking the shelves, were at liberty to breathe all over the items I was thinking about picking up while getting my gas. Oddly, I just paid for the fuel. Would you blame me?

Your revenue walks out the door every time your employee “just can’t deal with it.”

Training is Only Part of the Picture

Look, you can order your employees to comply, but we both know that when the day gets long, people are going to do what they want to do. This can’t be a facet of your operations going forward. Cleaning and protocols around resetting places of business in between certain numbers of customers will become (more or less, this is already being written in) rules of the business road. Places like restaurants and grocery stores have already set their systems up. And sadly, you get to watch them be ignored every few visits.

This has to become part of the culture. It has to be like smoking was at the end of the 80s. Right before that time, smoking was a reasonably optional thing inside restaurants and offices and all kinds of places. And then, as laws and social norms took over together, this changed. Masks and cleaning protocols are the new no-smoking.

Nobody Wants More Rules (But You Want Money, Don’t You?)

Again. This isn’t a political statement. It’s a revenue statement. You lose money if people don’t trust you. You lose trust if you flaunt the rules which have been put in place for your health. Health is a pretty key part of business success. Don’t you agree?

And in case you want to project your “brand” to be about ignoring the rules and living fearlessly, I can point you to several dozen articles showing you the death rates associated with those choices. Just like smoking. And again, I love money. Dead customers spend far less on your products and services.

Make this easy. You don’t have to teach your staff to be biohazard engineers. You have to educate people on the right way to use a spray bottle and a paper towel, the right time to wear gloves, the right way to wear masks, and that sort of thing. And then you have to reinforce it at all turns. Until we hear otherwise.

There’s money in this advice. And to flaunt it, and go without a mask is to make you the bandito in this situation. And we don’t want that.

Chris Brogan is President of Chris Brogan Media and founder of the StoryLeader™ system. He is a business advisor helping with digital marketing and sales strategies, and the New York Times bestselling author of 9 books and counting. Learn more at chrisbrogan.com