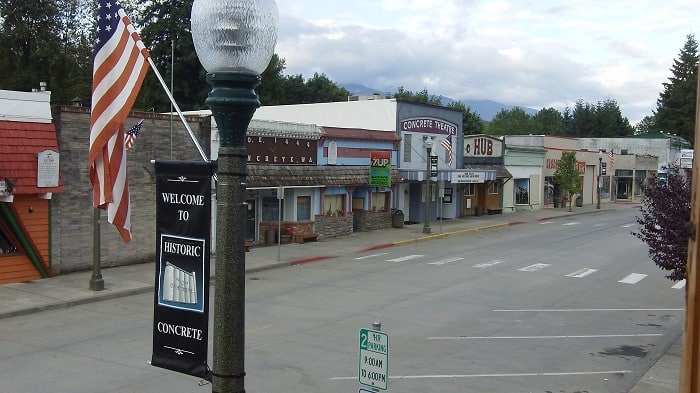 “We don’t have anything here!” It’s an over-used excuse for small towns. You may see it differently after this. Photo by Becky McCray.

Sometimes, when someone is telling me about their town, they’ll say it.

“We have nothing here! Nothing!”

It bothers me. Surely you have something to work with?

Des Walsh is a friend of mine from Australia who has strong rural ties. He told me about a village that had nothing.

“Many years ago I visited the Jogjakarta region, on Java in Indonesia. My Indonesian host took me on a local tour, including to a small village which was very poor, and this at a time when Indonesia had a great deal more poverty than it has now.”

The host said he was taking Des to a village that “had nothing.” But, as Des saw, the people had started making something from their nothing. 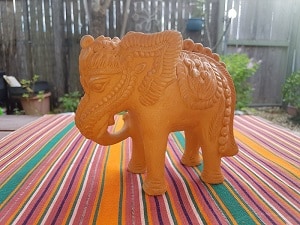 “I was told that through a government program to help villages recover traditional crafts, a notable local artist, the now-late Saptohoedojo, had visited the village and helped them redevelop their local skill with pottery. Nothing very dramatic, pots, plates, large platters, and clay elephants. They were so poor they could not even afford a kiln. Everything was laid out to be fired by the sun. I bought this elephant and carried it across Java and back to Australia, and on various moves since, very carefully, as it is only sun-baked.”

That village was described to Des as having nothing, but they had the dirt under their feet and the sun in the sky. They applied their own creativity, and revived their craft. It couldn’t solve all their problems, but it was a small step they could use to build on.

No matter how little you feel you have, you have people and assets to build on. That is one of the beliefs I start with.

From now on, when small town people tell me they have nothing, I’m going to tell them about that village in the Jogjakarta region, about starting with nothing but the dirt under your feet and the sun in the sky.

Listen in on the interview where Des told me this story here.