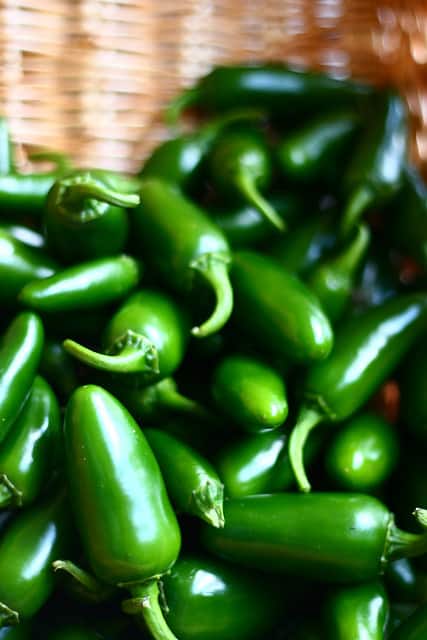 Basket of jalepenos by Lucianvenutian

What can you do in the Brag Basket?

Do you have to be from a small town? Well, no, not really. Just don’t make it an ad. I delete the ads that people stick in here. If you talk more about the people involved than the things, you’ll be fine.

It’s a conversation with friends. So jump in. And remember to cheer for each other.